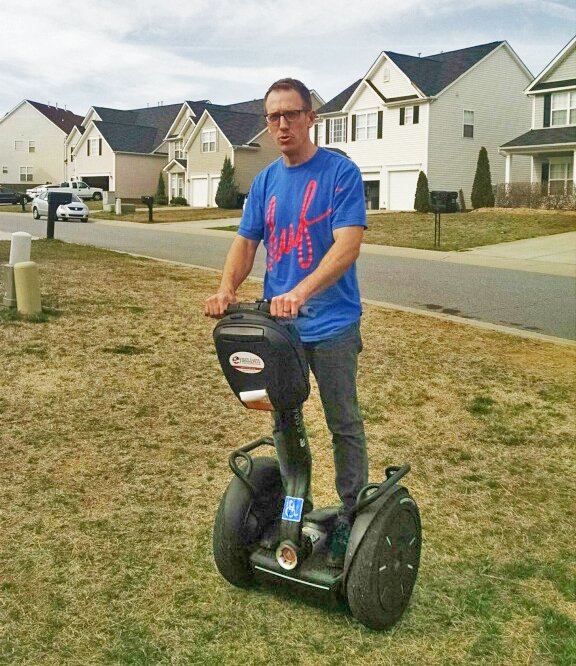 Brian is an award-winning producer and director. His filmmaking experience includes a prolific stretch with network Television and ownership of an LA-based production company specializing in branded content and independent film.

Brian’s spirited filmmaking career began in action sports, where he worked with professional snowboarders and skateboarders to produce original TV content. Traveling across the globe, Brian captured stunning outdoor imagery and built stories about adventure and perseverance. And while immersed in the action sports scene, Brian gained deep insight into the youth culture market and developed a unique perspective that would serve him throughout his career.